So what’s in a name?  How about Brinjal? Unless you’re South African or South East Asian, it’s unlikely you’ve heard of it. It’s also known as Melongene, Garden Egg and Guinea Squash.

Some sort of fruit or vegetable then? Perhaps the British name, Aubergine may be more familiar. However, for those of us who live in Australia (Canada and USA) it’s known as Eggplant.

The point is, regardless of what you call it, it’s a largish, dark purple fruit – yes, it is a fruit – and a key ingredient in dishes like moussaka and ratatouille.

Okay, this is actually heading somewhere.

We, Dynamic Methods, are the Eggplant of Real Estate Forms – the Aubergenius behind Realworks, REI Forms Live and Forms Live. They are all the same – only the name changes, depending on which State (or Territory) you’re in.

Our amazing software has made life so much easier for real estate agents across Australia. It’s saved them time and money – two precious things for busy professionals. Those who are using our technology are reaping the benefits – they’ve virtually chucked away their pens and paper (which, btw, is very environmentally friendly) and moved into the virtual world of screen, where everything is immediate, easily accessible and personalised.

So, whether you are using Realworks in Queensland, Forms Live in Victoria, or REI Forms Live everywhere else, you are eating the same fruit, and loving the Melongenetics of Dynamic Methods. 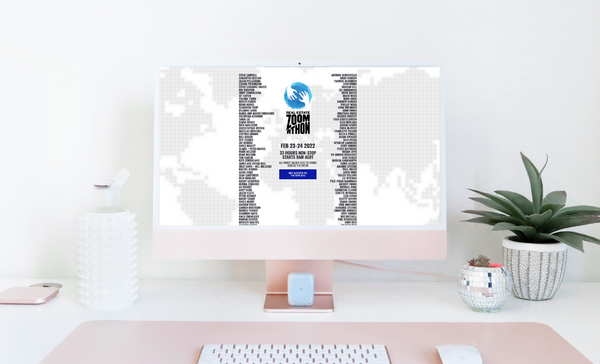 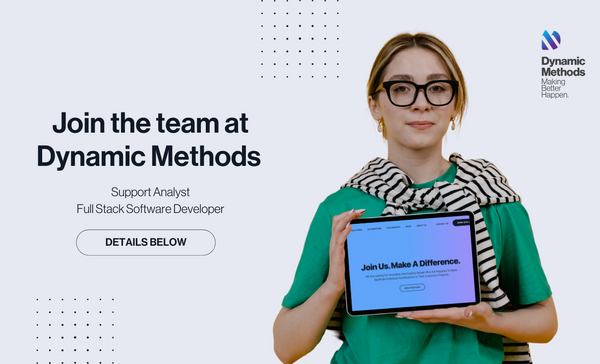 We are growing our team and looking for talented people who enjoy problem solving! We use exciting technology and solid principles, bringing design and programming together.  Our team is collaborative and thrives on autonomy with a love for building great products. If you know Javascript, Node.js, React, React-Native, Express, 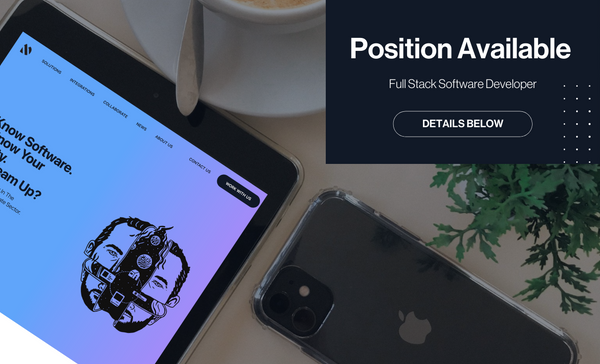 Are you an experienced and motivated Software Developer looking for a new opportunity?